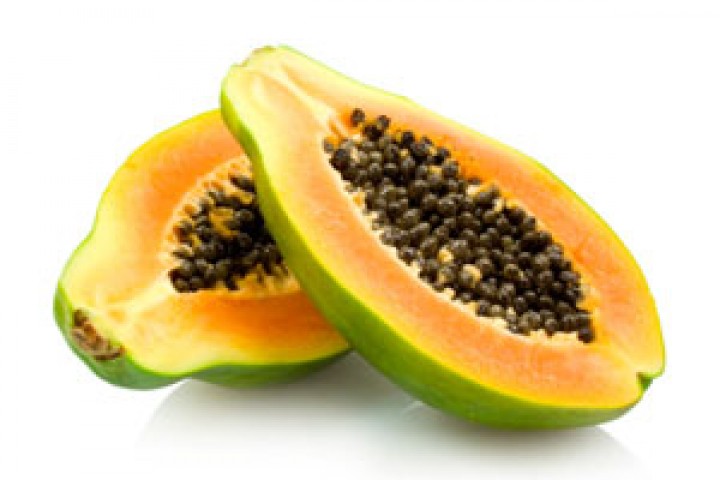 Prophylaxis for Group B Strep Is Common Inadequate Antibiotic

Inadequate intrapartum antibiotic prophylaxis for group B streptococci (GBS) is common, according to a study published in the September issue of Obstetrics & Gynecology.Sarah Bienenfeld, M.D., from Denver Health and Hospital Authority, and colleagues evaluated the charts of GBS-colonized women who received inadequate prophylaxis from April 30, 2013, through May 1, 2014, before birth. Each case was categorized as avoidable (adequate time on labor and delivery to receive antibiotics four hours before birth and β-lactam antibiotic-eligible) or unavoidable.In 25 patients this delayed antibiotic administration (first dose of antibiotics more than an hour after admission; median 9.33 hours). Four patients received no antibiotics and 11 patients received incorrect antibiotic selection.

The researchers found that 40.4 percent of newborns of GBS-colonized women received inadequate prophylaxis. The majority of these cases (79.7 percent) were unavoidable even with perfect protocol adherence. There were 40 avoidable cases resulting from protocol violations. “Timeliness and selection of antibiotics remain areas for improvement, but the overall effects on sepsis prevention will be modest,” the authors write.