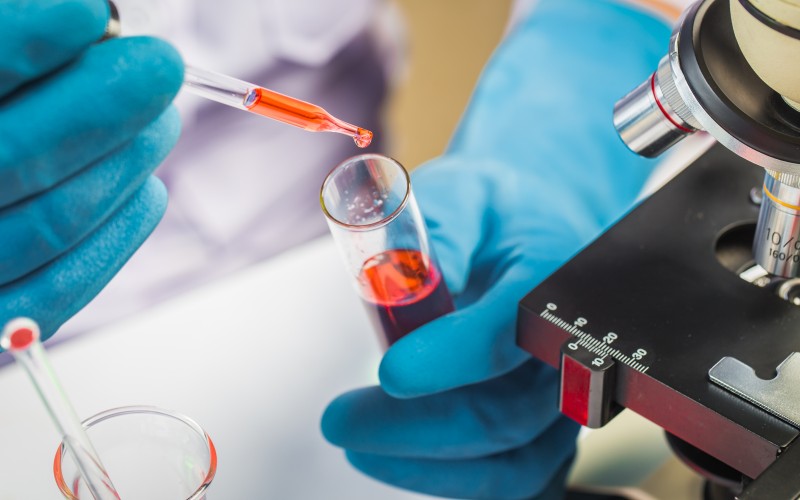 A new study may alleviate concerns regarding increased cancer risk for patients undergoing spinal fusion surgery with recombinant human bone morphogenetic protein (rhBMP). The study appears in November 15 issue of Spine, published by Wolters Kluwer.Our study provides further evidence of rhBMP's efficacy as a fusion agent with no evidence of a significantly increased risk of cancer," write Dr. Gregory M. Malham of Epworth Hospital, Melbourne, Victoria, Australia, and colleagues. But they emphasize that additional, larger studies will be needed to definitively establish the safety and effectiveness of using rhBMP products to promote bone growth for spinal fusion surgery.

The researchers analyzed 527 patients, who underwent lumbar (lower) spinal fusion surgery using rhBMP between 2002 and 2011. All procedures were performed by Dr. Malham or coauthor Dr. Graeme A. Brazenor. Fusions were performed using rhBMP alone (ALIF and LLIF) or a combination of rhBMP and local bone (PLIF and posterolateral fusions).

The patients, average age 58 years, had no previous history of invasive cancer. The risk of developing new cancer after spinal fusion with rhBMP was independently assessed by Prof. Graham Giles and Dr. Roger Milne of Cancer Council Victoria by linking patient data to a population-wide mandatory cancer registry.

Since their introduction in 2002, rhBMPs have been widely used to stimulate new bone formation in patients undergoing spinal fusion: a common procedure to treat spinal pain or instability. But subsequent reports raised questions about potential safety issues and industry relationships of some experts involved in rhBMP research. Those concerns prompted further analyses of manufacturer data on rhBMP, sponsored by the Yale University Open Data Access (YODA) Project.

In the new analysis, Drs. Malham and Brazenor found high rates of successful spinal fusion surgery using rhBMP. Follow-up CT scans showed fusion rates between 90 and 95 percent, depending on which operative approach was used. After one year, the overall rate of successful fusion was 93.5 percent.

At an average follow-up of 4.4 years, 27 of the 527 patients were diagnosed with some form of invasive cancer. Based on the cancer registry, this was not significantly different from the number observed in a population of the same age and sex.

There was no increased prevalence of any one type of cancer. The study also found low rates of other rhBMP-related complications, such as excess (ectopic) bone growth.

"Our study represents the first retrospective review of patients treated with rhBMP using verified cancer prevalence from a compulsory state cancer registry," says Dr. Malham. But he notes that the results can't definitively rule out a small increase in cancer risk. "As powerful as our study is, it is still possible that much longer follow-up may ultimately detect a tendency toward one or more cancers." The authors note that their study was performed "independent of industry."

The researchers also point out that rhBMP has a major advantage in that it doesn't require grafting of the patient's own bone--usually taken from the upper rim of the pelvis (iliac crest). Using rhBMP instead of harvested bone graft avoids pain and a substantial risk of additional complications. Dr. Malham notes that he and Dr. Brazenor have not used iliac crest bone for spinal fusion since they began using rhBMP.

Based on their experience, the surgeons note that they no longer agree with some aspects of a recent North American Spinal Surgery policy document, which recommended against the use of rhBMP for certain types of routine spinal fusion procedures.